Bridge bearings are considered as a technical solution for inevitable movements and vibrations in bridges. bearings are small integral parts of the entire bridge structure serving several purposes, such as connection, transfer of forces, allowing movements, force damping etc. However, bridge bearings could create more problems for the bridge structure than it solves if not properly understood, especially when it receives less attention than it deserves. Technical and practical issues, such as selection of the right bearing type for use, merits and demerits of different bearing types, maintenance and monitoring, replacement, life cycle cost etc. are all imperative to ensure that bearings satisfy their purpose.

a) According to support principle

b) According to material

c) According to design

Provides up to 4 hours rating on structural steel columns, beams, joists, trusses, floor and roof deck assemblies in commercial construction. Designed for use to exceed the 430 psf (20.6 kpa) requirement for high rise construction.

The durable surface and Portland cement based formulation of the product make it well suited for application in areas which may be subjected to high levels of abuse and such as mechanical rooms, perimeter steel structures, and parking garages.

Afzir Company will provide you various cables & strands. For more information, feel free to contact us.

Be the first to review “Structural Bearing” Cancel reply 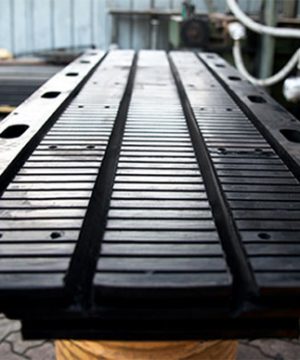 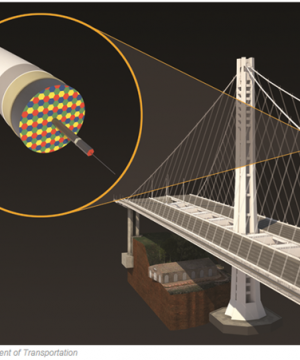