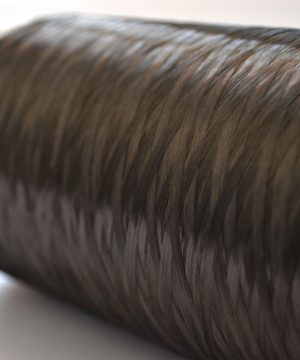 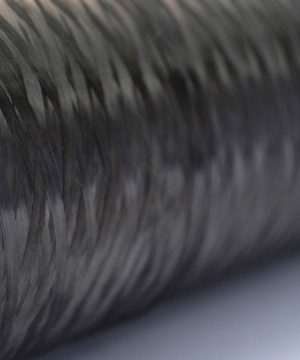 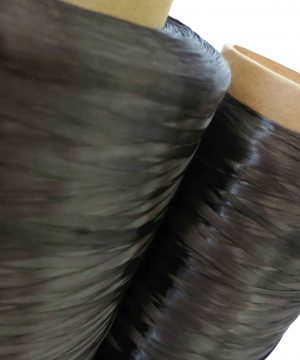 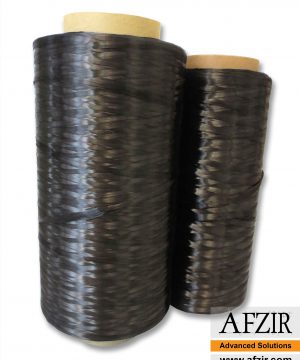 Carbon roving which is used in Pultrusion and Filament winding processes, is the primary material in the composites, aerospace, automobile, defence and strengthening industries, is also used to produce FRP rebar, pipe and carbon containers. Carbon roving is produced in 1K, 3K, 6K, 12K and 24K tows. This classification is based on the number of carbon monofilaments per tow, i.e, 3K means there are 3,000 filaments per “tow”, and 12K means there are 12,000. Twill weaves offer the signature appearance that is highly desirable for modern composite parts with great conformability and strength. 12K and 24K twill are frequently used for structural applications, offering improved economics to fabricators when compared to multiple layers of lighter fabrics. Carbon roving are very light, therefore a light small twillprovides a long carbon tow. for example, 12k tow weighs 800 mg (milligrams) per meter. This means that a 50m spool weighs 40 g and that a full 4.5 kg spool is over 5000 m of tow.

Be the first to review “Carbon Roving” Cancel reply 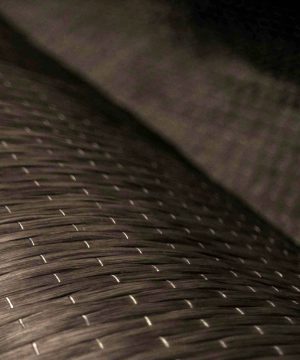 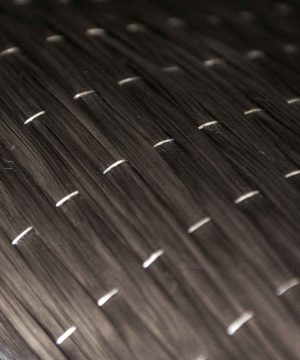 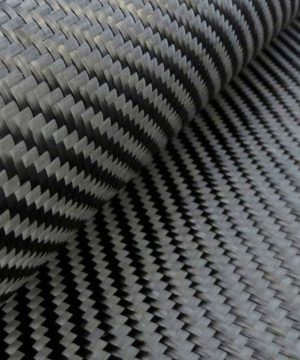 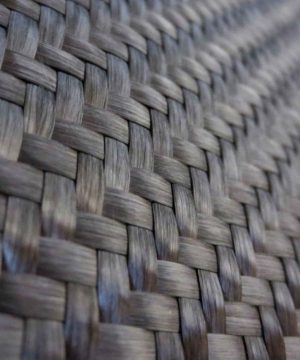 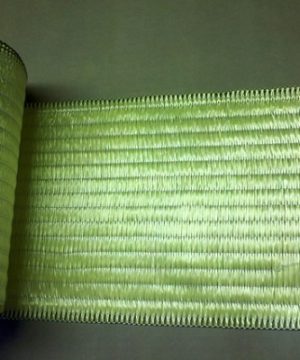