The price of fibers gradually decreased

The demand and need of sports to use lighter materials, to consume less energy, also increased.

Currently, the most type of composites are glass fibers (about 85%), but the use of carbon fibers is expanding rapidly.

Refer to the technical data sheet of the product.

For Engineers
For Contractors
Application Instructions

The method of mixing carbon fibers and concrete:

Wet and dry methods can be used to combine carbon fibers into concrete.

In this method, first add the accelerator to the concrete. Now the carbon fibers should be added to the water and put in the mixer until it becomes completely uniform. Then add aggregates to the mixer. Now add the water reducing additive to the mixer. At this stage, the mixer should be left for 5 minutes so that the contents are well mixed. If necessary, pour the chemical additive into the mixer and wait for 3 minutes. Now the concrete is ready.

The consumption amount of chapped carbon to make the epoxy floor antistatic
Static electricity is created due to rubbing (creating friction) between flooring and plastic materials such as shoes, wheel movement or other similar things, which will remain in the same place due to its static nature. If it is not discharged in time, it may explode There are mostly irreparable damages.
Static electricity ESD (Electro Static Discharge) must have happened to you while you walk on the carpet in the room, you reach the refrigerator, and the moment your hand comes into contact with the door of the refrigerator, you feel an electric shock. This phenomenon is the same thing. In physics, it is called ESD or (Electro Static Discharge).
One of the problems we face in the operating room is the presence of static electricity. Due to the many visits to the operating room due to the phenomenon of friction between the ground and plastic materials such as slippers or the wheels of surgical beds, static electricity is created on the ground and due to its static properties, it remains in the same place.
The presence of static electricity in the operating room, which is adjacent to anesthetic gases and high frequency devices, can bring the risk of explosion. Therefore, measures should be taken to eliminate it, including the use of antistatic and conductive shoes in the operating room. These floor coverings minimize the electrostatic charge caused by the movement of equipment and the movement of people, and their electrical resistance has also been controlled. Removing or reducing voltage and load on rubber products by creating holes and ways that disperse the load is very important in many cases. The antistatic property of any material is influenced by its electrostatic charge properties.
One of the main characteristics of carbon fibers is conductivity. In the conductive antistatic flooring system, in order to conduct and discharge static electricity, carbon fibers are used to produce antistatic lining and antistatic coating. The amount of carbon fibers used depends on the expected resistance and conductivity of the conductive antistatic flooring. Carbon fiber is the most widely used anti-static agent in epoxy flooring. Carbon fiber has a diameter of 10-15 micrometers and a length of 2-6 mm is available. The amount of carbon chapped to create antistatic properties of the floor is between 1 and 2 percent by weight. In addition, carbon fiber has advantages such as lightness, high tensile strength, low thermal expansion coefficient and high thermal resistance. 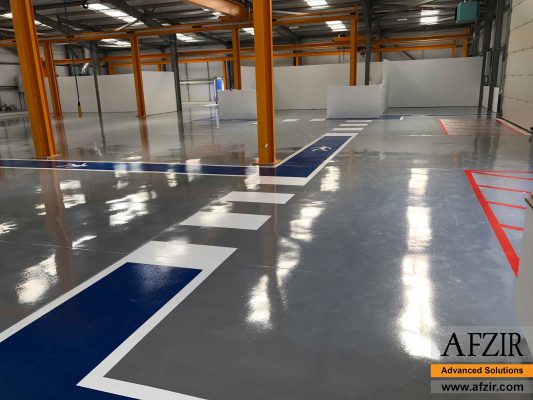 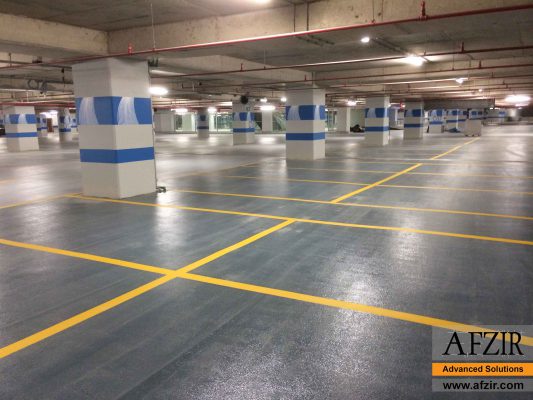 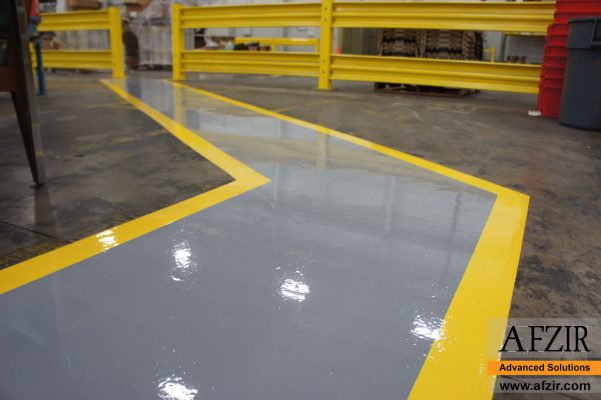 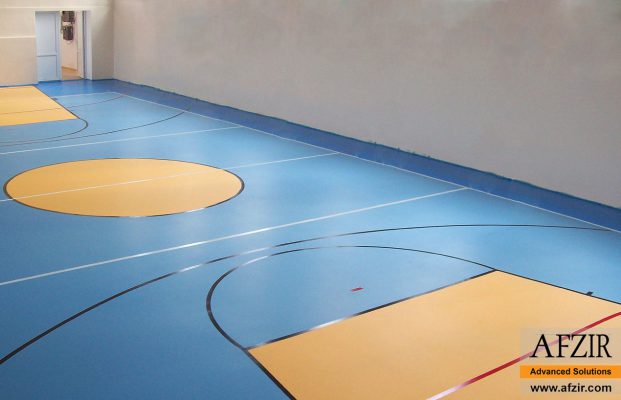 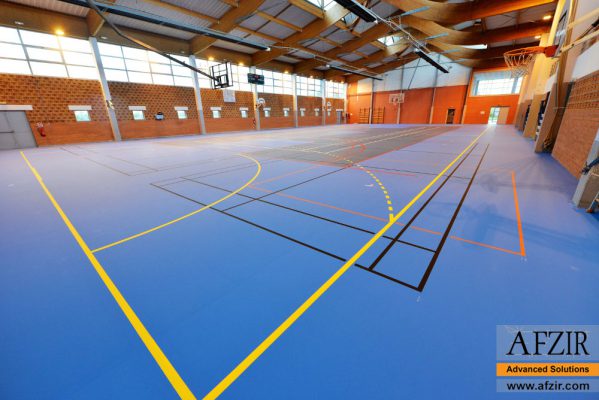 How are carbon fibers mixed with concrete?

What is the characteristic of carbon fiber index?

These fibers have anti-static property.

When does the history of carbon fiber go back?

For the first time, Thomas Edison used chapped carbon fibers as a bulb filament in the 19th century, but the first official use of carbon fibers in the industry was in the 1980s in the aircraft industry.

What is the weight of carbon fiber compared to steel?

Be the first to review “Chopped Carbon Fiber” Cancel reply 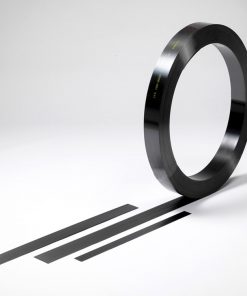 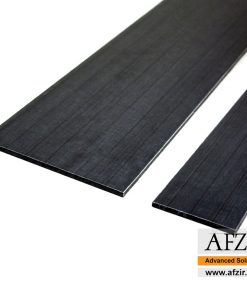 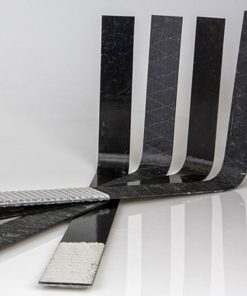 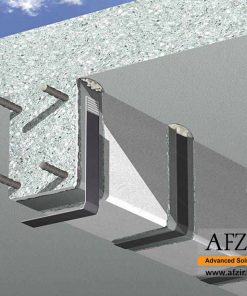 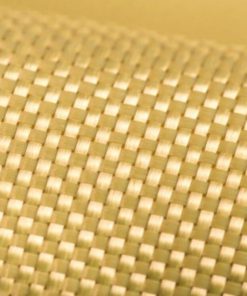 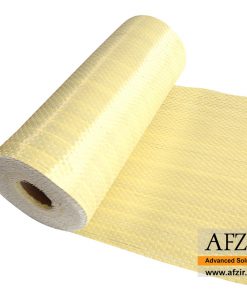 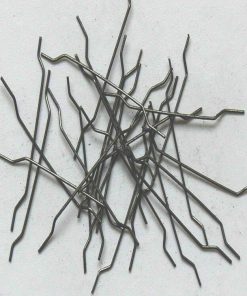 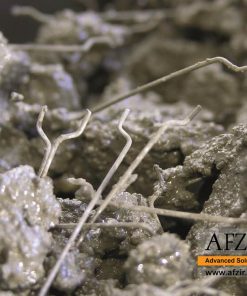 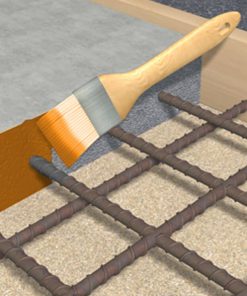 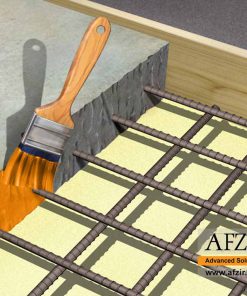 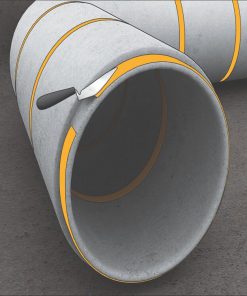 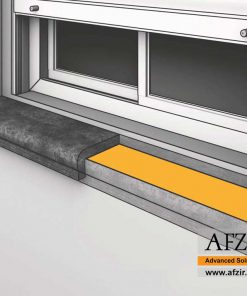 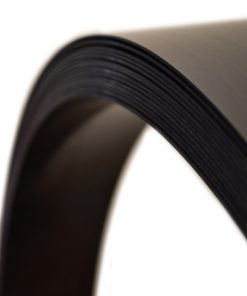 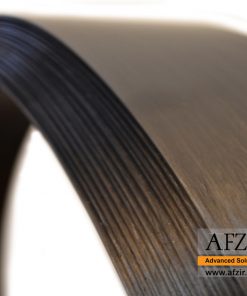 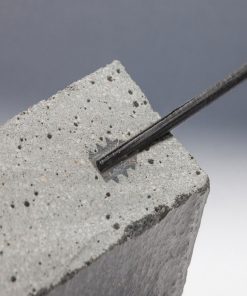 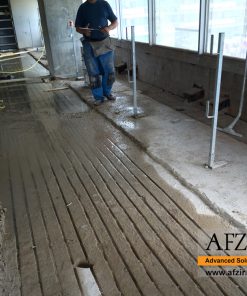 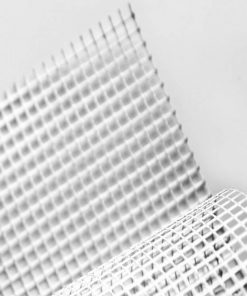 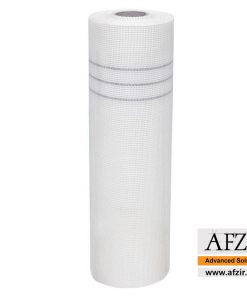 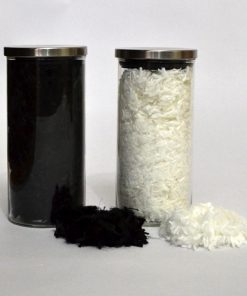 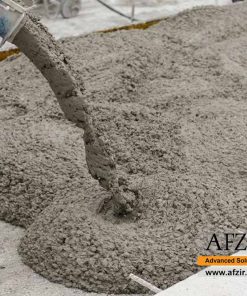 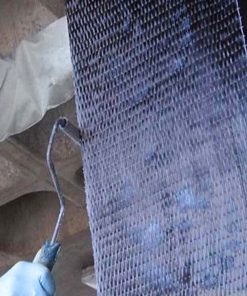 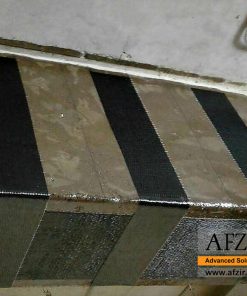 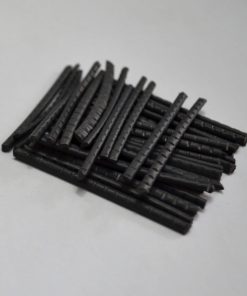 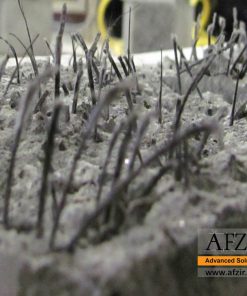